Excuse me, what did you say?

Today started out much like any other day: woke up, fed the cats, rode my bike.

From there it veered to the crazy side when I ended up in the apartment of a stranger who read my mail without even realizing he was doing it, leaving me in a bit of a tailspin.

When Chris was leaving I helped him carry some plants to his truck parked in the street. I was lagging behind because Benjamin Franklin was dipsy doodling behind me, and I wanted to make sure he stayed on the sidewalk. As I got closer, I saw a guy approaching. He had a funny look on his face and the thought crossed my mind ‘this guy’s off’ as I went to cross the street.

It turns out I never made it across the street because he rolled up and asked if Frank was my cat. I said yes and he proceeded to excitedly tell me how he had had an almost identical cat for 23 years, just moved to the neighborhood a few months ago, was feeling sad one day looking at a painting of his cat when he opened the door to walk to the beach and saw Frank on the sidewalk. He said it was almost like a premonition and he had to look twice to make sure it wasn’t his dead cat. Obviously it wasn’t, but it really made his day and cheered him up.

That warmed my heart because I think Frank’s a little healer (see here).

By this time Chris had joined us, we all shook hands as the guy introduced himself and vice versa. He told us some more about his cat, reiterated how Frank had made his day, and asked if we wouldn’t mind to come over and see the painting of his cat because the resemblance was so uncanny.

Chris exited stage left, leaving me like a branch in the wind.

Next thing I know I’m having water with this guy and he’s giving me the rundown of his job history. Nothing out of the ordinary, just small talk, getting-to-know-the-neighbor type stuff after seeing the painting of the cat which really was legit.

Then it got wild.

Without divulging too much, let’s just say this guy’s line of work is in alternative medicine. He tells me some stories about people he’s worked with, how he ended up doing what he does and all sorts of places he’s traveled around the world to work. I mean, truly fascinating stuff. He’s into natural methods of healing and I’m particularly curious about that, so try to listen with an open mind while keeping my eyes on the open window behind him in case I need to jump out.

At one point, after telling me a LOT, he asks if I think he’s crazy. I tell him no, that I think he’s in a period of transition and a tough spot where he can’t see exactly what is going to happen next, but that he should remember every time in the past where he’s been in a similar situation and somehow, in some way, been linked to the right opportunity.

The guy sits up in his chair, closes his eyes, takes a deep breath and, without knowing anything about my personal situation, says: What you just said to me is actually a message for you. <I’m all DA F*CK did he just say? eyeball emoji> He carries on: you are in a time of transition feeling a lot of strain. Do not be afraid, it will pass. Things will be tight for awhile, but everything is going to work out. It’s like a child learning to ride a bike. Sometimes they want to keep the training wheels on after they’re able to balance, even though those little wheels aren’t even supporting them anymore. That’s you, you’re about to shed your wheels.

Dude. I quit my job two months ago. Technically I’m self-employed so I basically just stopped doing what I do. I’ll still do searches for businesses/people I like and feel a connection with, but I made the very scary decision to stop the busy work and open myself up to new opportunities. No one knows that except Chris and a few of my friends (and now all 20 of you who read here).

I’ve been stressed as eff trying to figure out what I’m going to do and then this random shows up talking about my wheels falling off? Don’t think I missed the irony in that, btw.

I don’t want to read to much into it, but the hairs on my arms did stand up a little.

He also got up mid-conversation and did a double axel in the middle of the living room, so there’s that to take into consideration.

I have no doubt in my mind that this guy is a bit of a whackadoodle but hey, if God could speak to Balaam through a donkey I’m not going to disregard that He could be encouraging me through a cuckoo bird. (Numbers 22:28-40 ESV)

And how was YOUR Tuesday?

be presentDon't End Up on Datelinewtf was that
18 Comments
Share 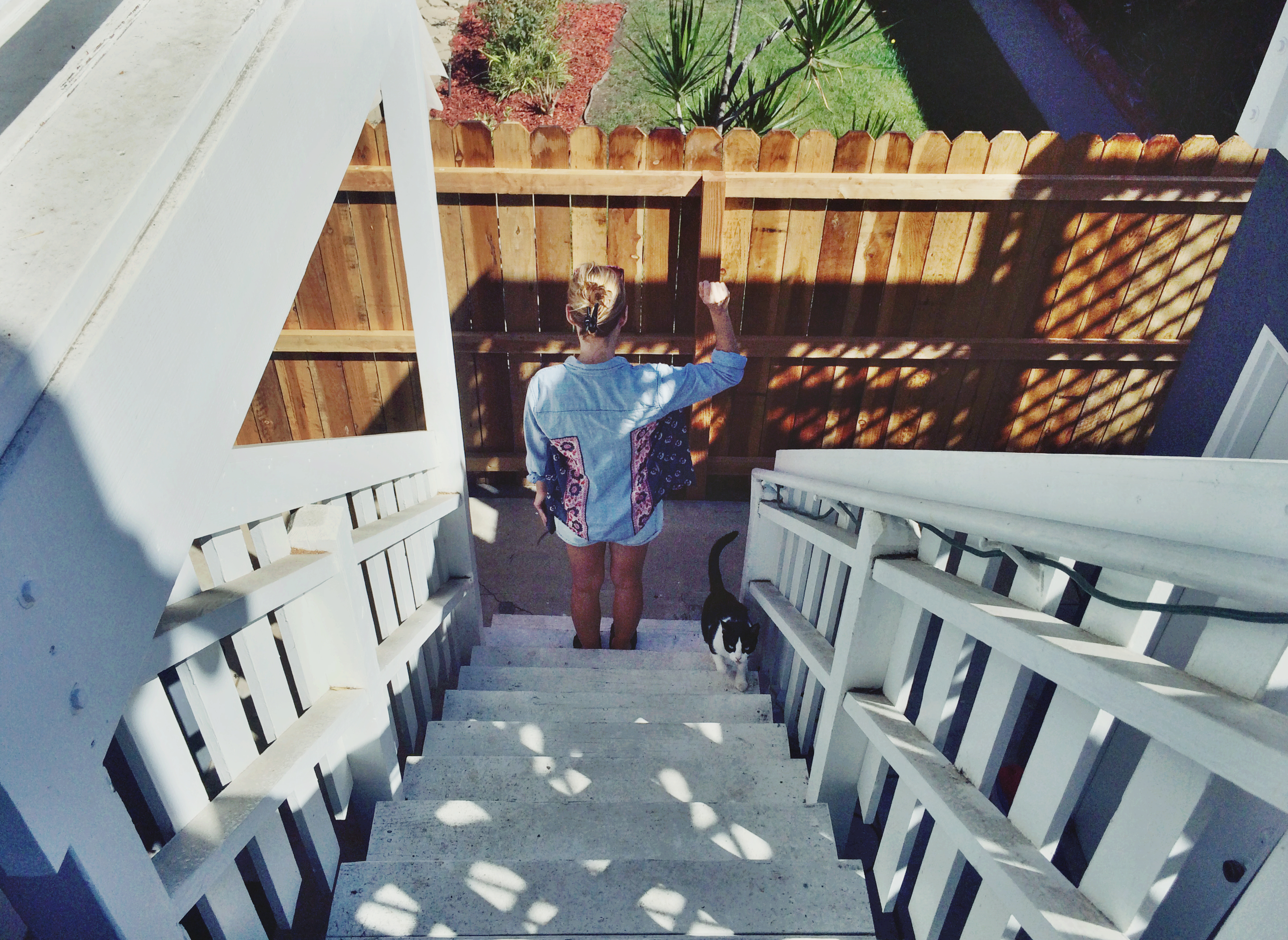 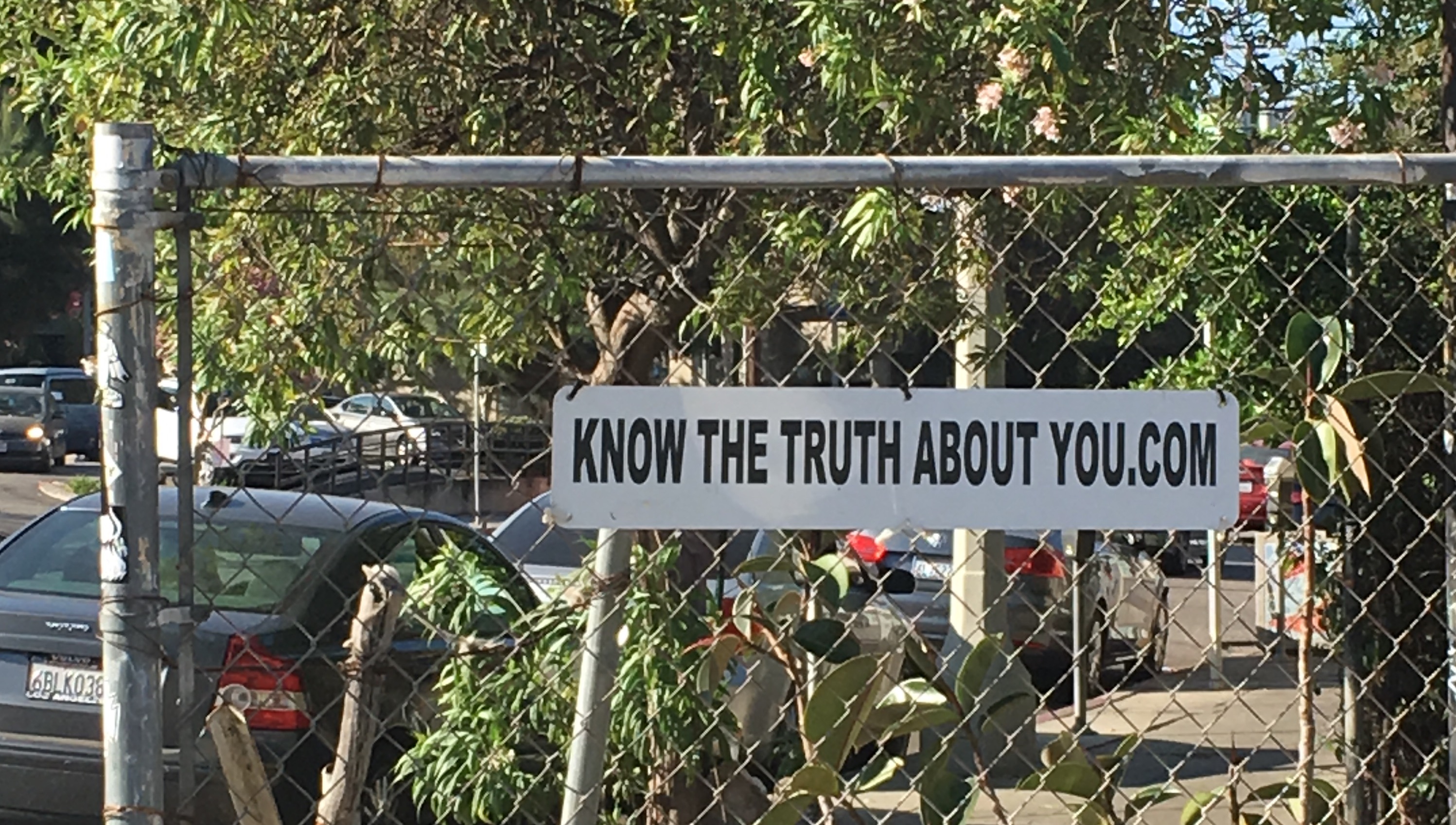 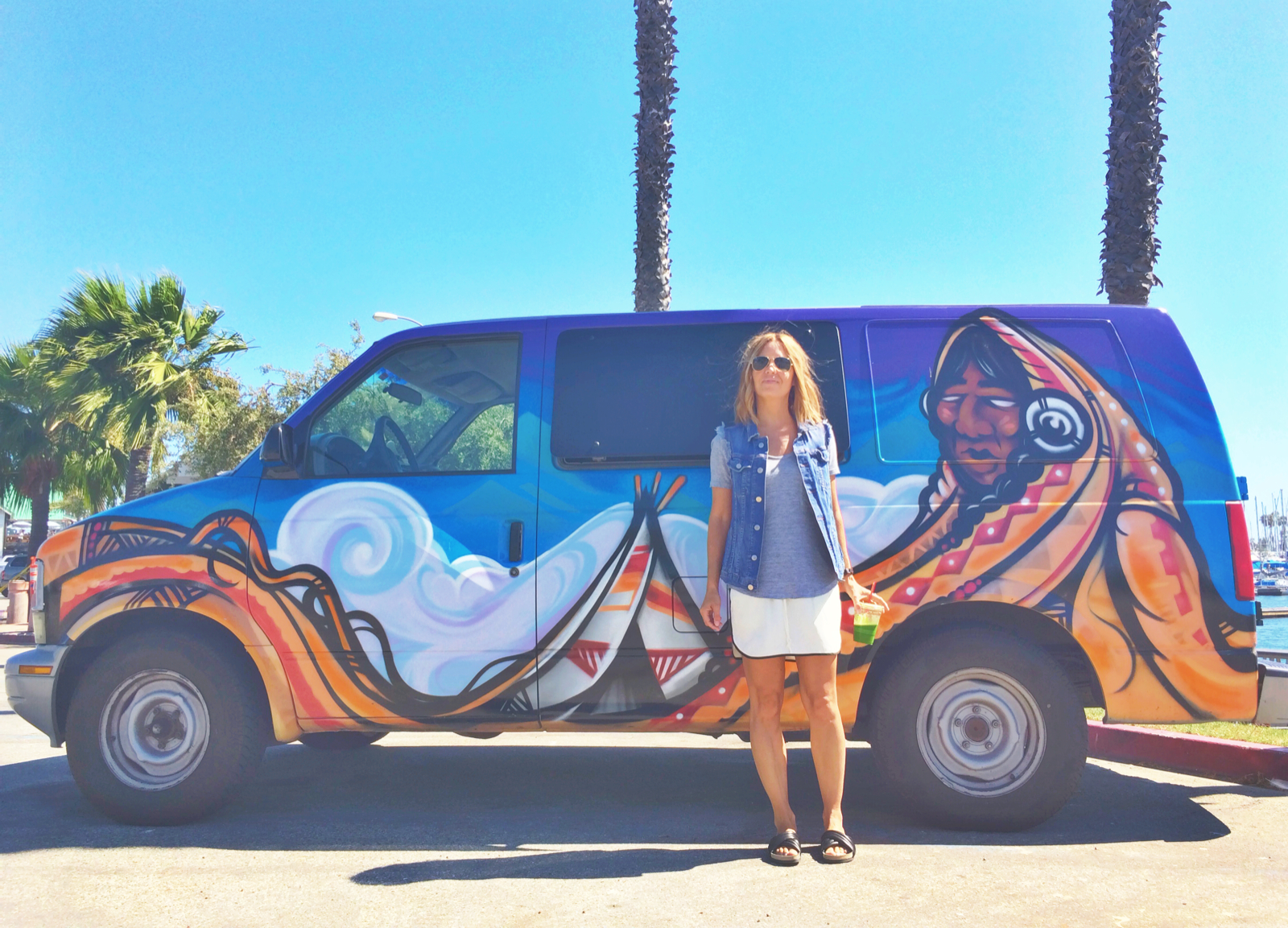