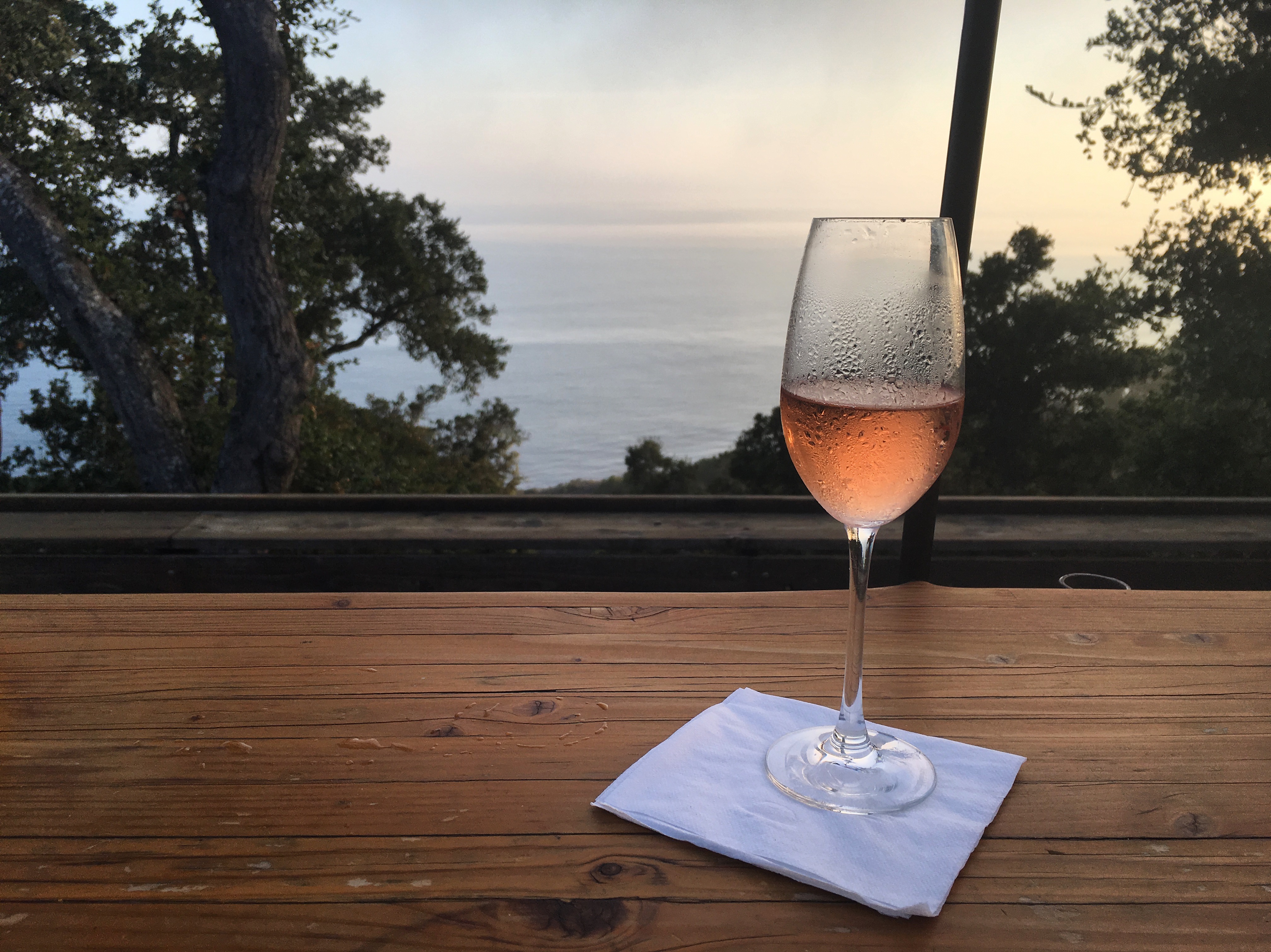 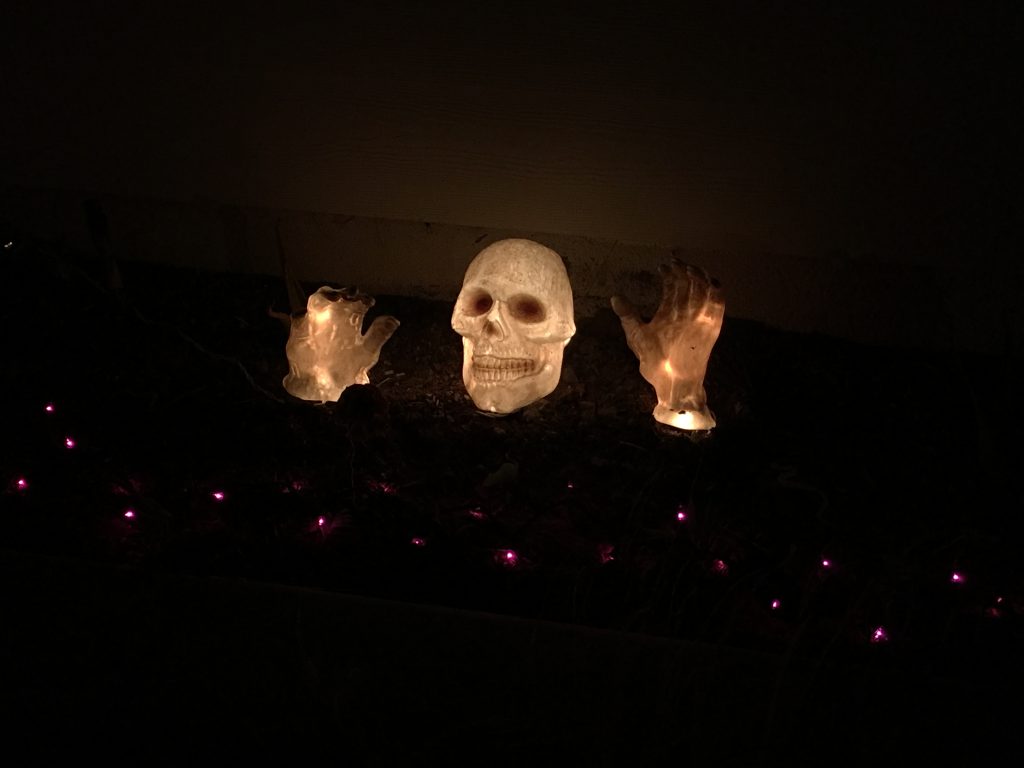 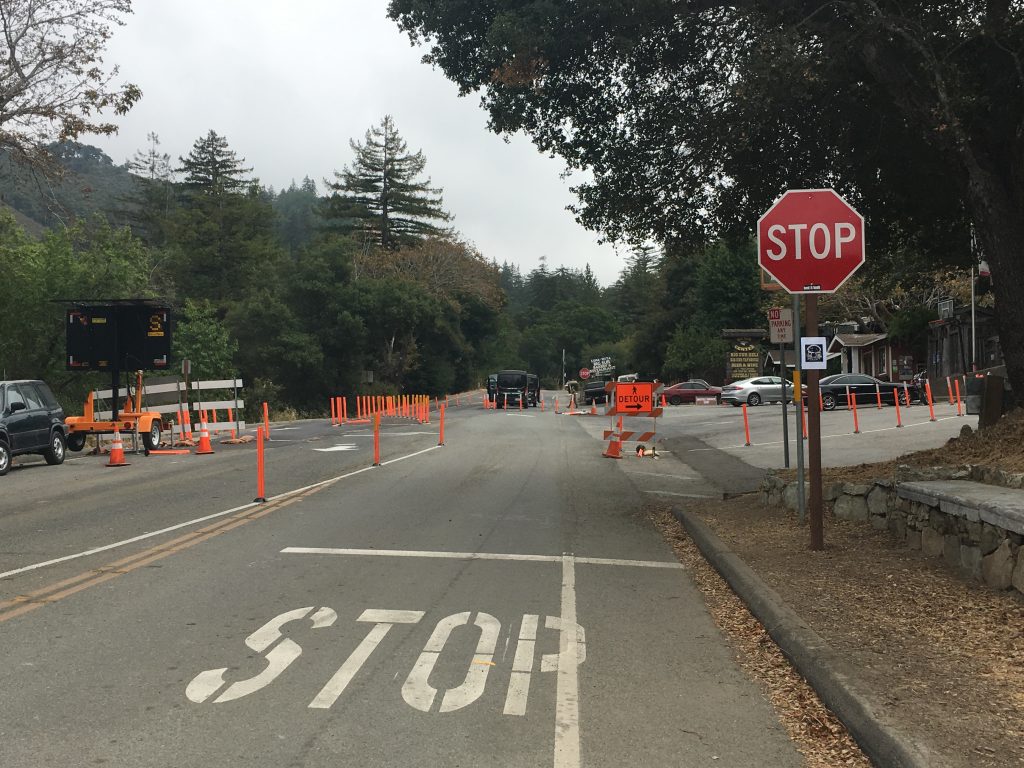 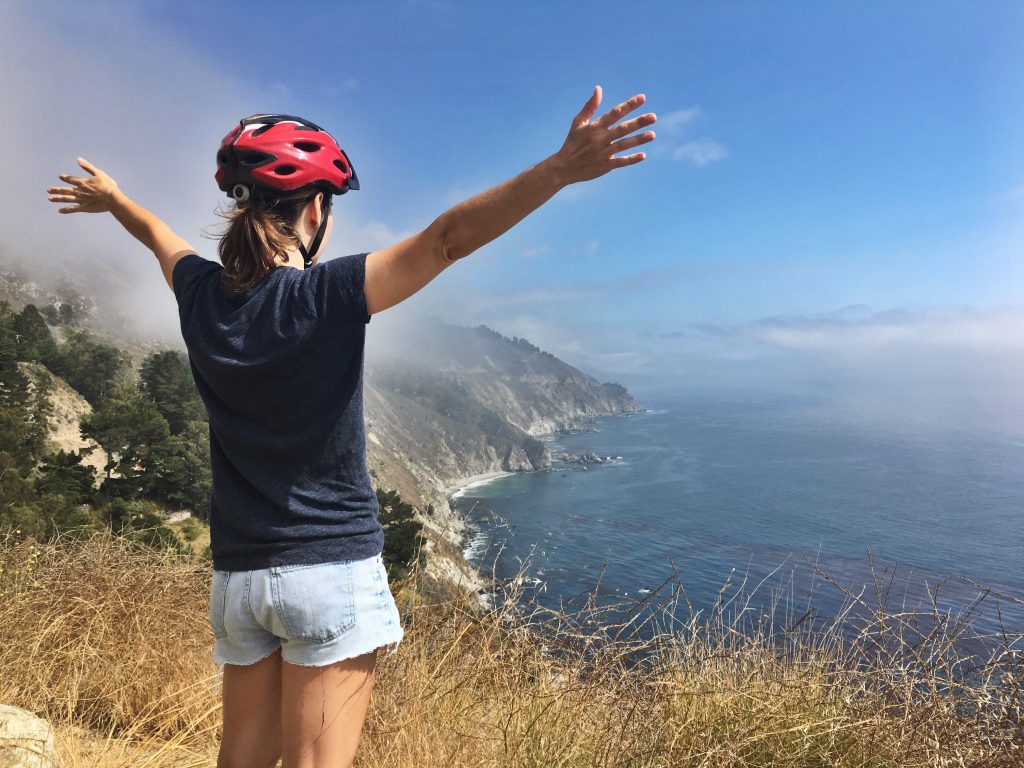 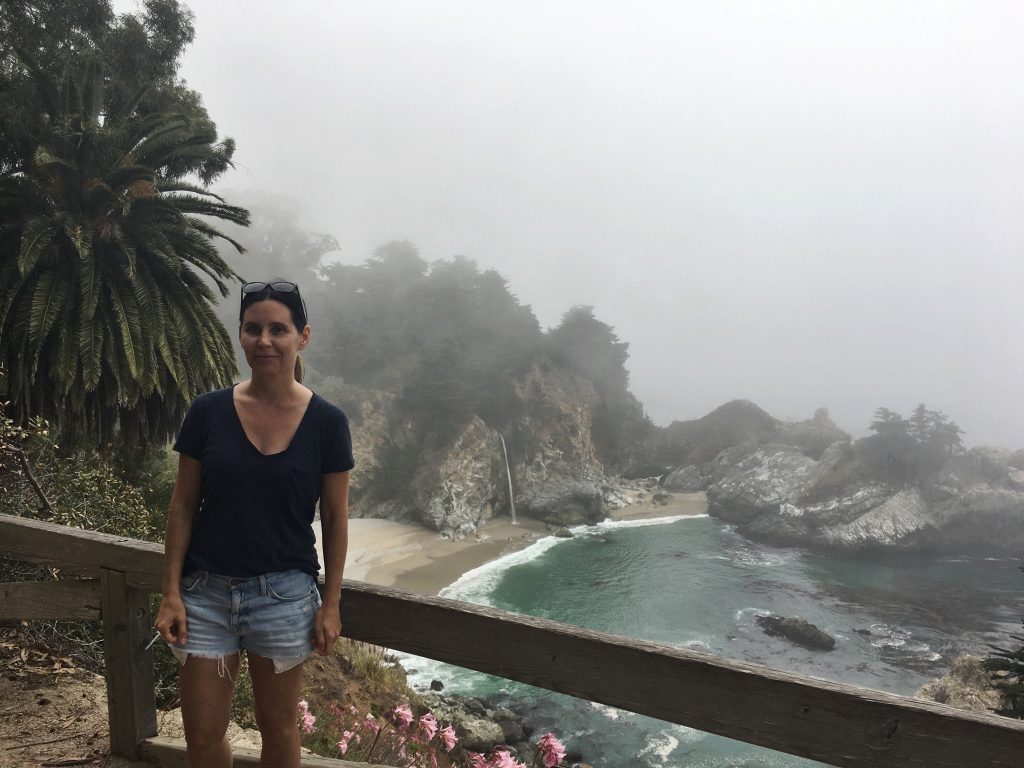 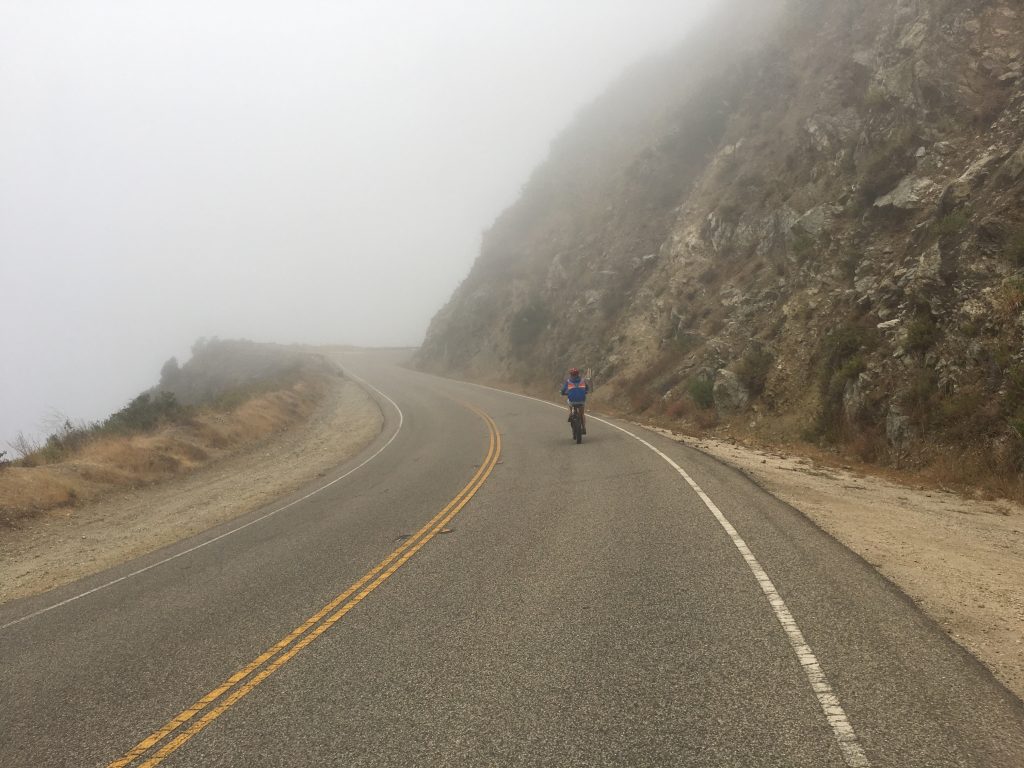 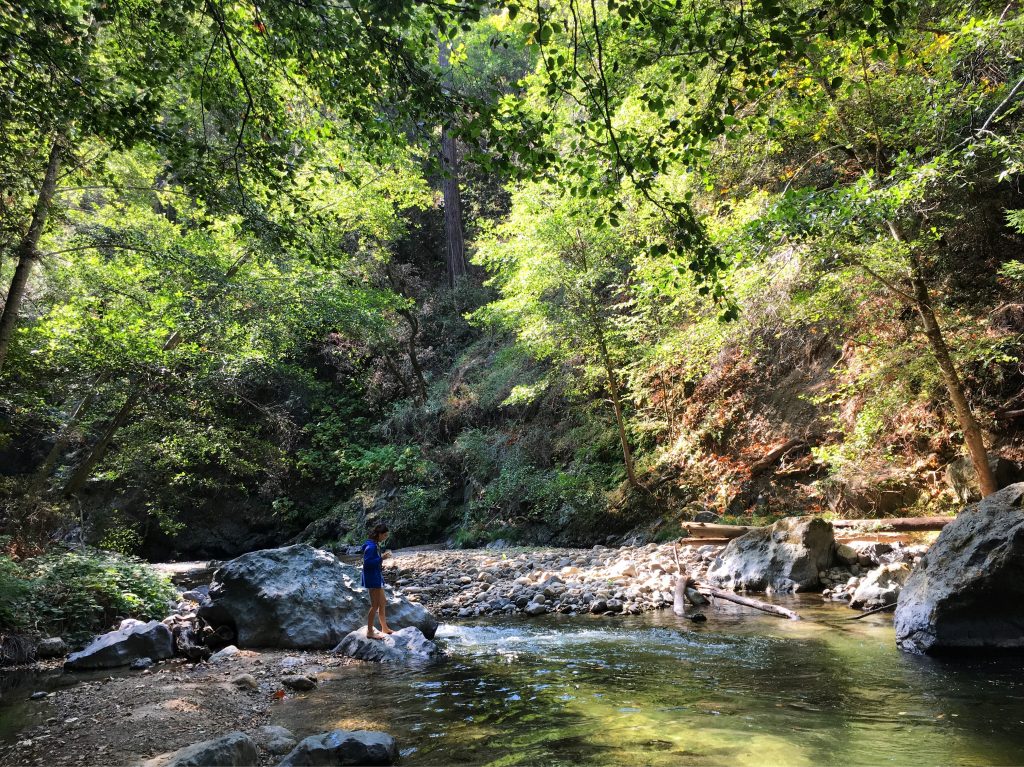 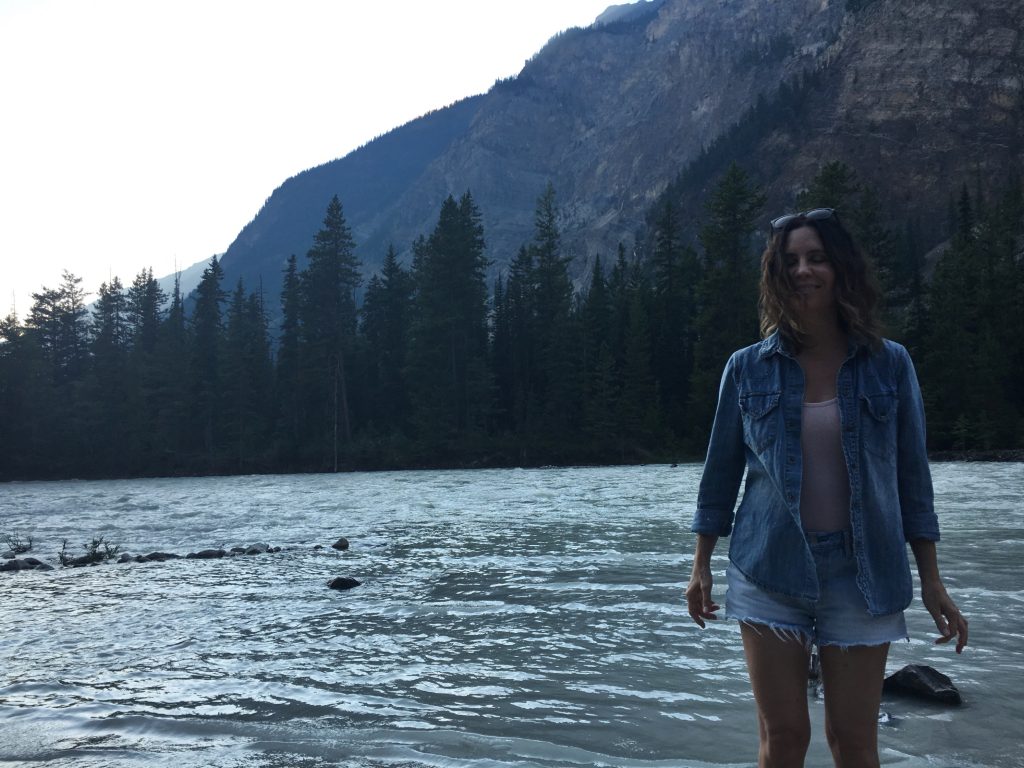 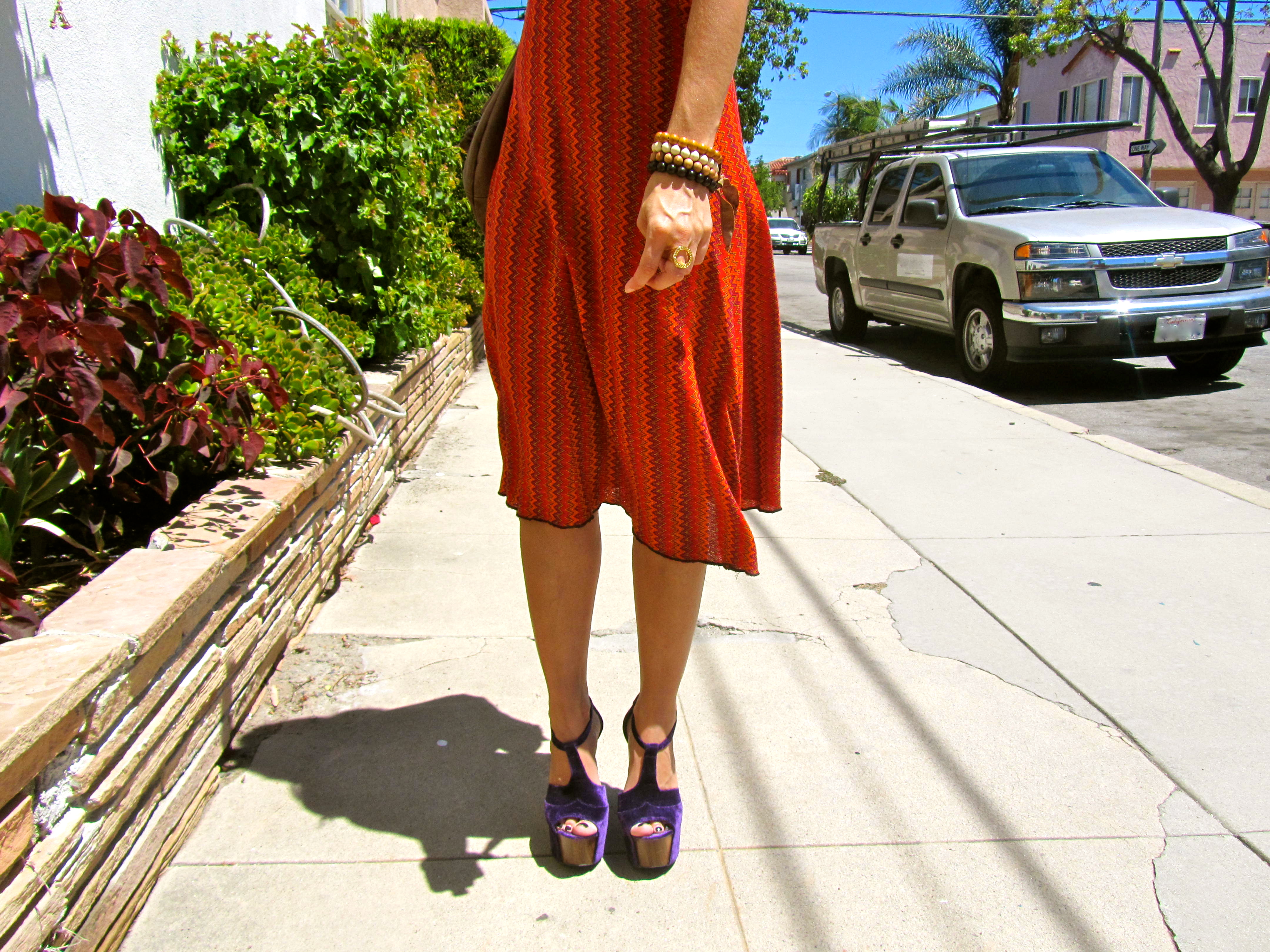 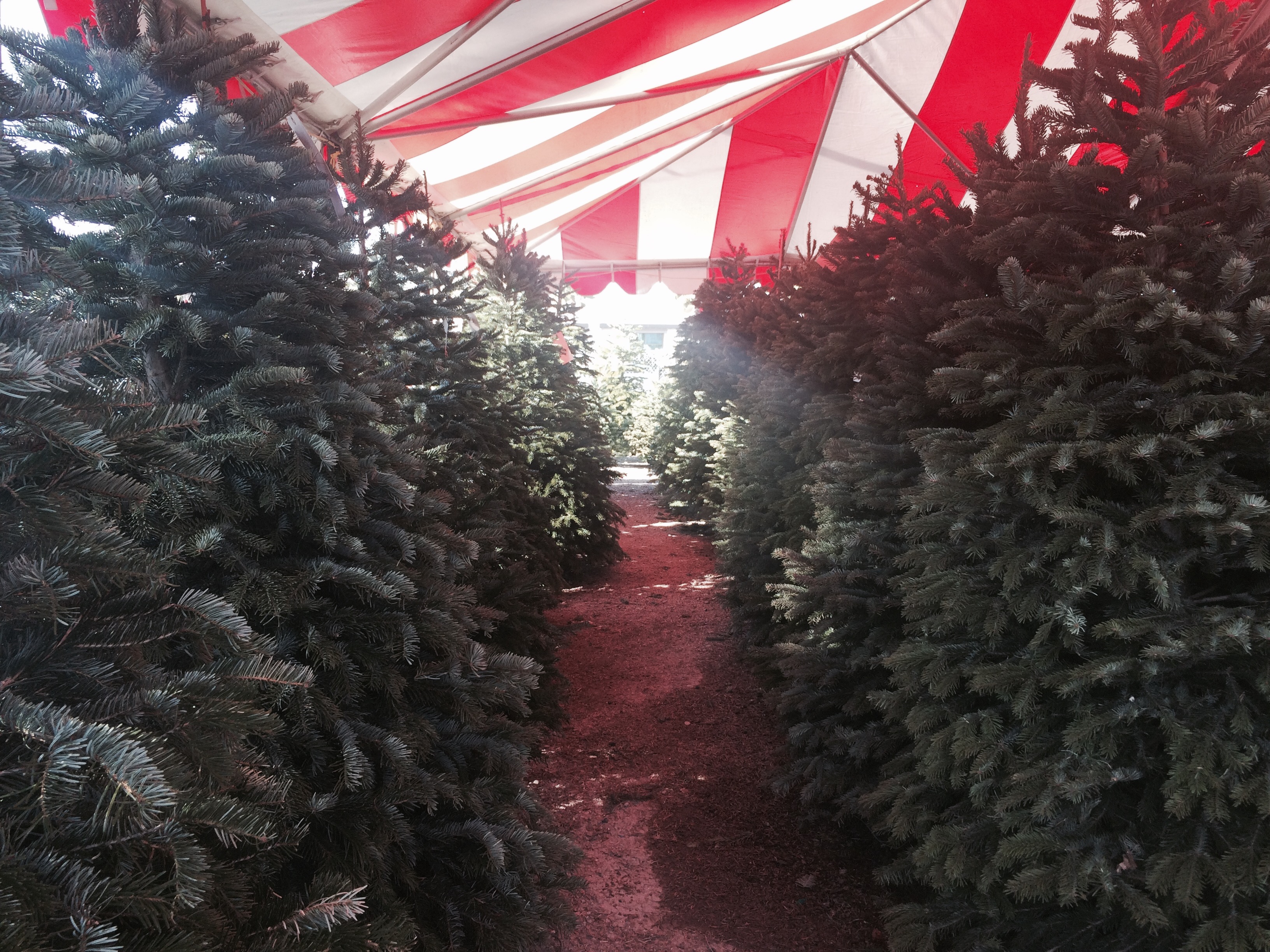 A baked potato and a xanax, sir 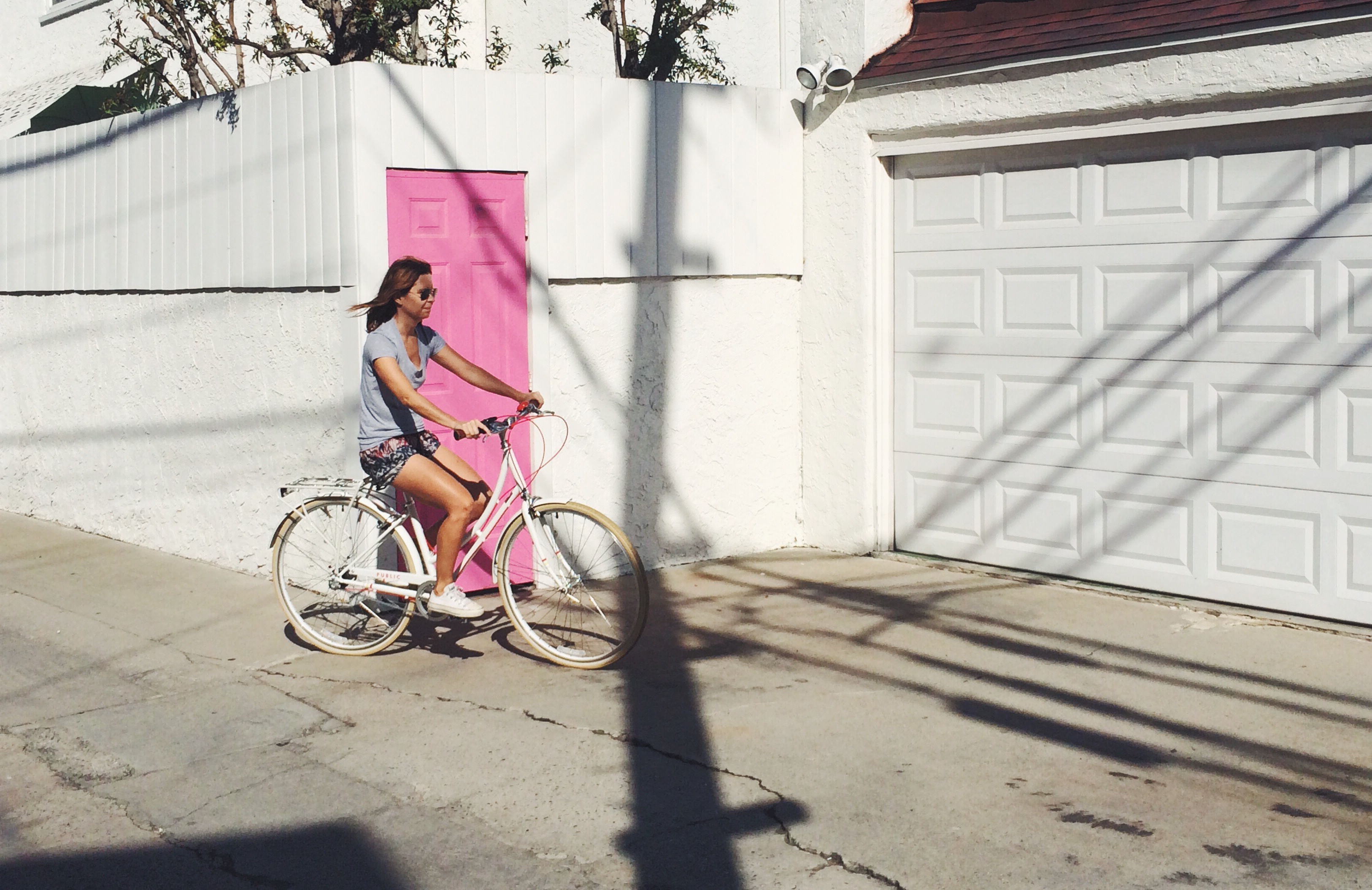 Hey, my grandma made that

We moved. In a pandemic. It’s cat day. Frankie d

If you’re feeling rundown, depressed or like a c

Uh, isn’t that what got us into this in the firs

Summer 2020 is still on, so far. Pepperoni pizza b